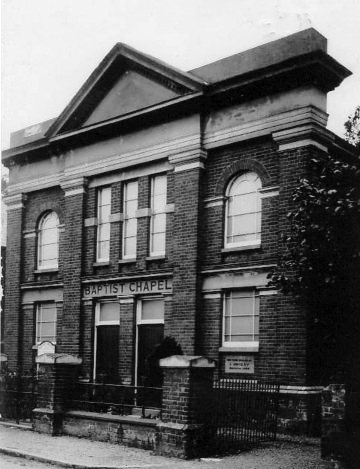 The first small Baptist Church in Marlow was built in Dean Street in 1855. With the membership increasing, a plot of land was purchased in Glade Road in 1883 and the new church building was opened on 2 July 1884.

In 1906 the church decided to enlarge its ministry and a Baptist Mission Hall was opened at Pinkneys Green. In July 1931 a serious defect was discovered in the Glade Road building which necessitated the re-building of the whole of the front elevation. The re-opening services took place on 9 March 1932. The church purchased a manse in 1950.

In 1964 the Pinkneys Green Mission Hall was closed and the premises were sold in 1966. A new large extension to the Glade Road premises was opened on 4 September 1968. 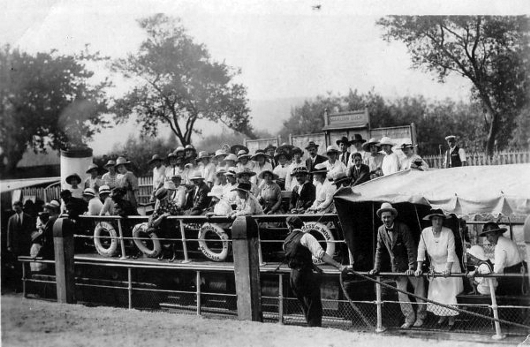 Baptist church Outing from the 1920s